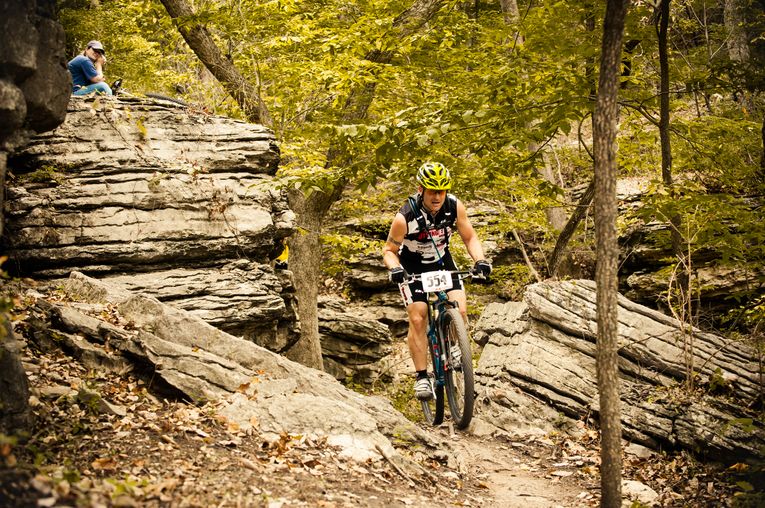 DESCRIPTION: At 1,805 acres, Swope Park is the crown jewel of the Kansas City, MO, park system. As Kansas City's largest park, and one of the largest urban parks in the United States, Swope Park is home to many of Kansas City’s finest attractions. The park has two golf courses, the Lakeside Nature Center, extensive sporting areas, picnic and fishing areas. Hiking enthusiasts can venture along the hill south of the Lake of the Woods for a scenic hiking adventure. Check out Go Ape’s second treetop adventure course with zip lines, aerial obstacles, outdoor axe throwing and more.

HOURS: Swope Park is open seasonally from 5 a.m. to midnight. Check with specific attractions for hours.

ADMISSION: Free to get in the park. Some attractions, such as the Kansas City Zoo and Starlight Theatre, charge admission fees. Check with specific attractions for prices.

HISTORY: When he arrived in Kansas City in 1857, Thomas H. Swope immediately began investing in land. His quick success from buying and selling real estate allowed him to donate a piece of land for a city hospital to be built. His largest donation came in 1896, when he gave 1,334 acres of land along the Blue River to the City. He had intended to turn the land into a farm. The undeveloped land was named Swope Park, and there was such excitement in the city at the announcement of the donation that a city-wide holiday was declared. In following years, a zoo and a golf course would be formed on the donated land.

It was Swope’s wish to be buried in Swope Park. Swope’s remains were buried under a stone slab at the center of the terrace that makes up the Swope Memorial. A brass depiction of his face is affixed to a wall inside the mausoleum. The memorial is reminiscent of a Greek temple with granite columns. Two sculpted lions sit on either side of the memorial. Located at one of the highest points in Swope Park, it is clearly visible from the entrance.

WHERE TO DINE: There are several restaurants inside the Kansas City Zoo, such as Rafiki Restaurant in the Africa section and Bluey’s Grill in the Australia section.

WHAT’S NEARBY: The trendy Brookside neighborhood is minutes away and The Nelson-Atkins Museum of Art is a 10-minute drive north.

ANNUAL SPECIAL EVENTS: The annual Ethnic Enrichment Festival is held the third weekend in August in celebration of Kansas City's rich cultural tapestry, bringing together diverse groups of people and unique customs from all over the world for a weekend extravaganza that includes food, dancing and music.

DON’T FORGET: Get plenty of exercise on the two-mile Fox Hollow exercise trail. Or, bring your bike and challenge yourself to either the five miles of on-street bikeways or the 20 miles of mountain bike trails. For group exercise, check out the Footgolf course at HOA Golf Course.

PARKING: Park parking is free, except for the lot at Starlight Theatre on performance nights.