15 DAYS OF BASKETBALL BOUNCE INTO KC THIS MARCH

Kansas City, Mo.—Kansas City’s love affair with college basketball couldn’t be more obvious than during the month of March, as the city prepares to host postseason play for three organizations:  the Mid-America Intercollegiate Athletics Association (MIAA), the Big 12 Conference and the National Association of Intercollegiate Athletics (NAIA). Tickets remain for the NAIA and MIAA events. Kansas City rolls out the red carpet every March, hosting more college basketball games than anywhere else in the country. In 2014, the total comes to 58 teams and 54 games in just 15 days. The Kansas City Convention & Visitors Association (KCCVA) estimates the combined economic impact of the championships to be more than $13.3 million. Highlights of each event follow.

Fan Fests and Other Basketball Events
Basketball fans will have plenty to do Downtown between games. Here’s a look at major events happening during the time frame.

March 15 - Kansas City’s Big 12 5K Fun Run & Family Stroll will take place on Saturday, March 15, at 10 a.m.  Set in the heart of Big 12 Country, the 5K course will wind around downtown Kansas City through the Power & Light District.  The overall male and female winners will receive $1,000 in free gas from Phillips 66 and be recognized at Championship final.  Strollers are welcome for this family-friendly event. More info at kcbig12run.com.

All month long – The College Basketball Experience (CBE) and National Collegiate Basketball Hall of Fame will host extended operational hours during the month of March. Show your Big 12 ticket during the CBE’s published hours at the CBE Box Office inside the Sprint Center lobby and save $2 on regular admission, March 12-15. For a complete schedule of extended hours, go to collegebasketballexperience.com. (This offer cannot be used with other available CBE discount offers for admission).

About the Kansas City Convention & Visitors Association
The KCCVA is a non-profit organization whose mission is to ignite global passion for visiting Kansas City. Through marketing, sales and service of the convention and tourism industries, the KCCVA supports a vital and growing component of the local economy—generating more than 45,000 jobs and $4.6 billion in economic impact annually. For more information about Kansas City, go to VisitKC.com. 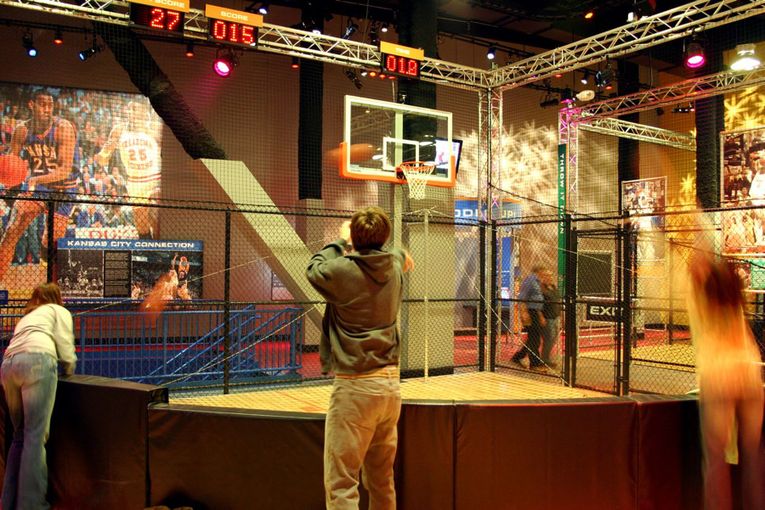