KANSAS CITY, Missouri – U.S. Figure Skating announced today the selection of Kansas City, Missouri, as host city for the 2017 Prudential U.S. Figure Skating Championships. The 2017 U.S. Championships are slated for January 14-22, 2017, with all junior and championship level events being held at Sprint Center and all juvenile, intermediate and novice events being conducted at the Silverstein Eye Centers Arena in Independence, Missouri. All-event tickets will go on sale at 10 a.m. CT on Tuesday, Jan. 19, 2016. For more information, please visit www.2017uschampionships.com.

U.S. champions will be crowned in ladies, men’s, pairs and ice dance at the senior, junior, novice, intermediate and juvenile levels of the U.S. Figure Skating competitive structure. The U.S. Championships, which serve as the final qualifying event to make the U.S. World Figure Skating Team every year and the U.S. Olympic Team every four years, annually attract more than 1,700 athletes, coaches, officials and media to the host community and is estimated to generate more than $18 million in local economic impact.

“U.S. Figure Skating is thrilled to return to Kansas City for the first time in over three decades,” U.S. Figure Skating Executive Director David Raith said. “We look forward to hosting our athletes, coaches, officials and fans from around the world in one of the Midwest’s greatest cities. Sprint Center is known as a premier venue across the country and we are confident our entire athletes will have a great competitive experience there.”

“Kansas City is very excited to welcome the U.S. Figure Skating Championships to the community in 2017,” said Kathy Nelson, President & CEO of the Kansas City Sports Commission. “In collaboration with Visit KC and Sprint Center, the Sports Commission is thrilled to have these athletes compete on a national stage in our city.”

The U.S. Championships, held since 1914, is the nation’s most prestigious figure skating event, with past winners including Michelle Kwan, Kristi Yamaguchi and Scott Hamilton. The city of Kansas City also hosted the U.S. Championships in 1985. Brian Boitano, the 1988 Olympic champion, won his first of four consecutive U.S. titles in Kansas City.

U.S. champions and area natives Ryan Bradley (St. Joseph, Missouri) and John Coughlin (Kansas City) will serve as honorary co-chairs for the 2017 U.S. Championships. They will be called upon for media and community appearances to drive awareness of the U.S. Championships. Bradley and Coughlin relocated to Colorado Springs to train, but grew up and have family and friends in the area.

Bradley is the 2011 U.S. champion and currently coaches, performs in skating shows and commentates figure skating for icenetwork and Universal HD.

Coughlin, whose father is a member of the Kansas City Police Department, is a two-time U.S. pairs champion. He won his first title in 2011 with Caitlin Yankowskas and his second the following year with Caydee Denney. Denney and Coughlin last competed in 2014 and currently skate in shows together. Like Bradley, Coughlin coaches and commentates for icenetwork.

The 2017 U.S. Championships will be broadcast live on NBC and streamed live on icenetwork.com. The 2016 Prudential U.S. Figure Skating Championships are set for Jan. 15-24, 2016, in Saint Paul, Minnesota. 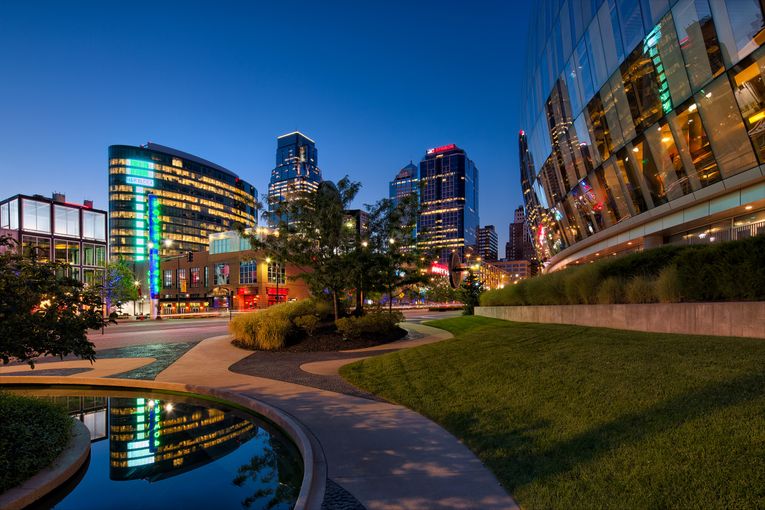 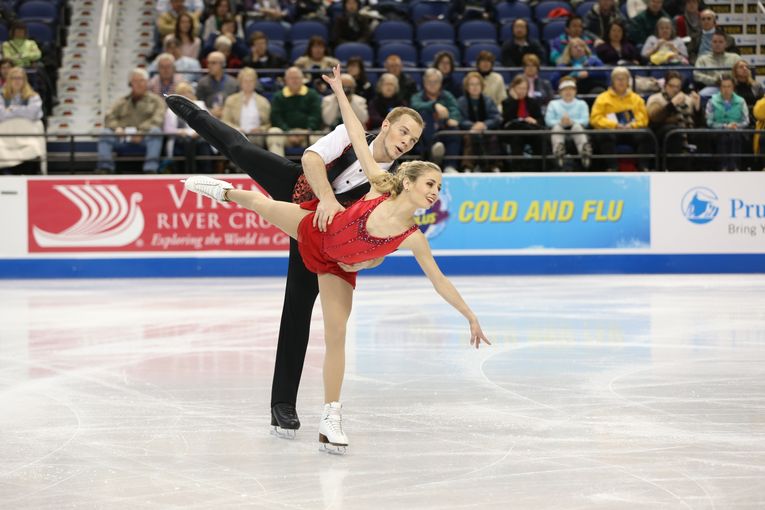