Kansas City and Independence roll out the red carpet every March, hosting more college basketball games than anywhere else in the country. In 2016, the total comes to 90 teams and 85 games in just 15 days. Visit KC, Kansas City’s hospitality and tourism organization, estimates the combined economic impact of the championships to be more than $19.6 million. Highlights of each event follow. 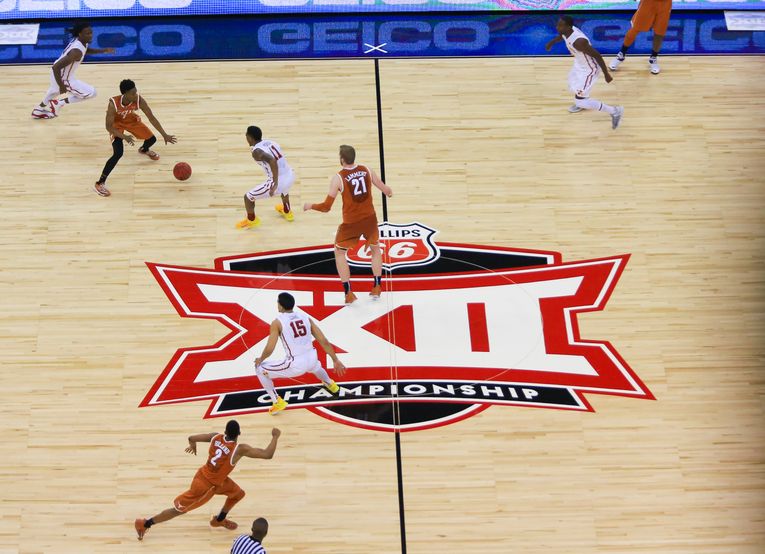