Sonic, Cerner and religious groups among others to meet in KC

Kansas City, Mo. - The Kansas City Convention & Visitors Association (KCCVA) booked a total of 232 conventions in 2013 for future years—a 10-percent increase from 2012. Collectively, these bookings will generate more than 305,000 room nights and infuse more than $254 million into the local economy. This represents year-over-year gains of 29 and 40 percent, respectively.

“Kansas City is on the rise,” said Jon Stephens, KCCVA interim president & CEO.  “Since the completion of our $9 billion investment in our downtown core, KC continues to position itself to attract diverse conventions. The recent bookings affirm our valuable cultural amenities and arts reputation. We will continue to work closely with the business community to showcase all of KC’s diverse and cultural attributes.”

One of the largest conventions booked for future years in 2013 was the multi-year commitment from USA Volleyball. KC first hosted the Show Me National Qualifier in 2009 and this annual championship was booked through 2016. At the end of 2013, USA Volleyball extended its commitment two additional years and is now booked through 2018. The Show Me National Qualifier will bring 13,000 attendees to KC, generate nearly 14,000 room nights and infuse more than $13.8 million into the local economy each year.

In addition to the Show Me National Qualifier, KC has also booked USA Volleyball’s National Collegiate Volleyball Federation (NCVF) Championship for spring 2015 and 2017. This multi-year commitment will bring 6,500 attendees to KC, generate 9,005 room nights each year and pour nearly $7 million into the local economy.

“The ‘Show Me’ is an annual event that has shown steady growth through the years with plenty of positive feedback from the participating teams to the point where we felt it was natural to extend our relationship,” said Tom Pingel, USA Volleyball senior director of indoor events and high performance. “With regard to the NCVF Championships – and event that moves around the country on an annual basis, after the 2012 Championships held for the first time in KC, the NCVF leadership felt that event went so well that they were immediately interested in getting Kansas City in a regular rotation.”

Other major conventions booked the last quarter of 2013 include:

Other major bookings previously announced include 14 NCAA Championships from 2014-2017. Veterans of Foreign Wars which will generate more than 10,000 room nights with 10,000 attendees and pour nearly $6.5 million into our local economy.

“The impact these meetings have on Kansas City will be felt throughout the metropolitan area,” said Stephens. “The average convention attendee spends $249 per day during their stay, which brings much needed tax money from outside the city to improve our infrastructure. In fact, local taxes paid by visitors could have funded the KCMO Fire and Parks and Recreation Departments in fiscal year 2012.” 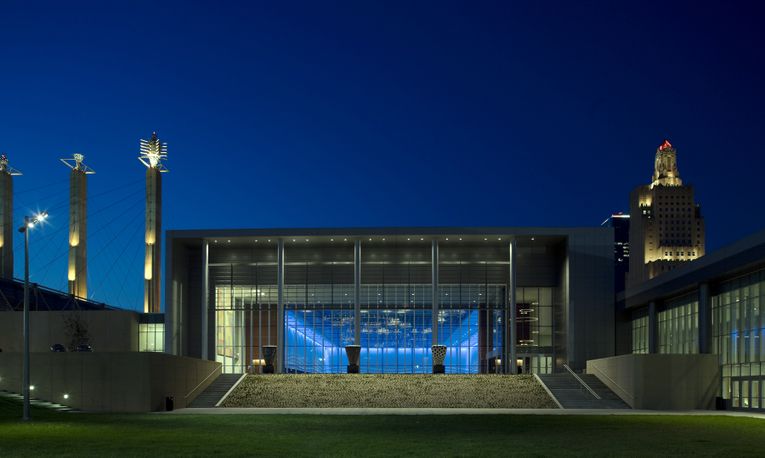