KANSAS CITY, Mo.—At its Jan. 22 meeting, the Board of Directors of the Kansas City Convention & Visitors Association (KCCVA) elected the following officers for 2013:

Stremming and Holiday are returning officers, whereas Tinnen fills a vacancy left by the departure of former Treasurer Bob Sullivan of Boulevard Brewing Co. In addition to a new officer slate, the following directors were also appointed to the Board:

The KCCVA Board of Directors is comprised of up to 30 civic and business leaders from the greater Kansas City area. The Mayor of Kansas City, Missouri, with the advice and consent of the City Council, appoints 15 members and the KCCVA Board elects up to 15 members.

Members of the 2013 KCCVA Board of Directors 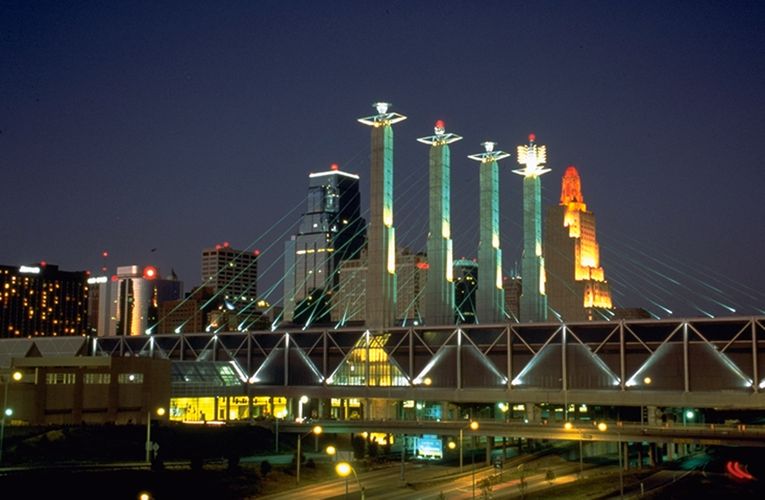 Login or Register to Download
GATES BAR-B-Q
Opened in 1946, Gates Bar-B-Q offers five locations, each greeting customers with their signature, "Hi, may I help you?" 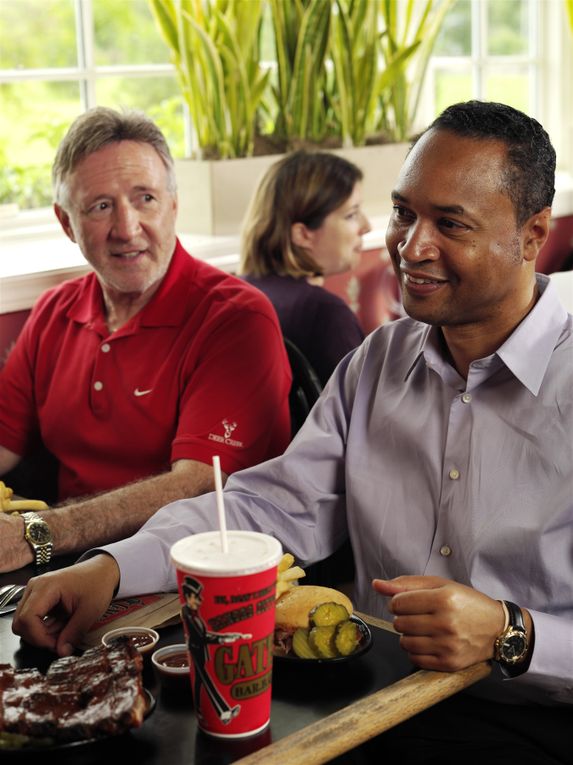 Opened in 1946, Gates Bar-B-Q offers five locations, each greeting customers with their signature, "Hi, may I help you?" 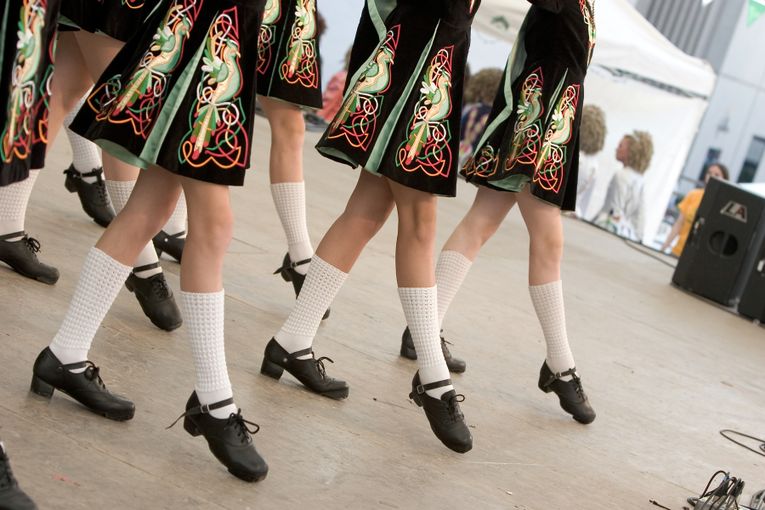 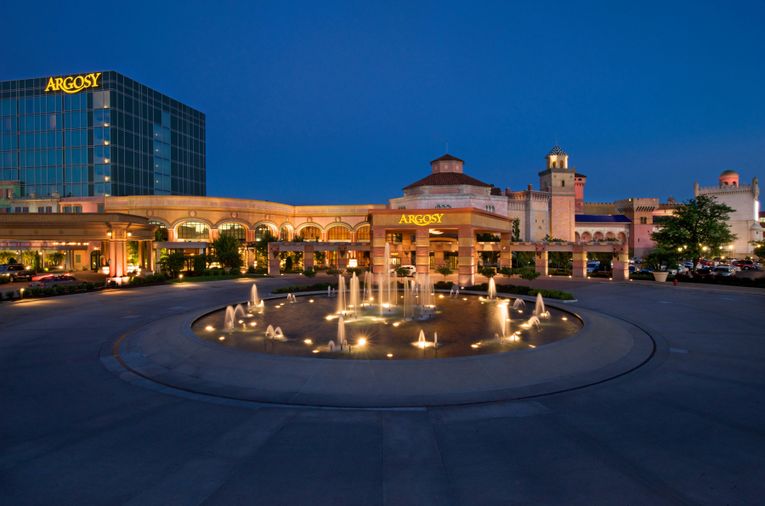 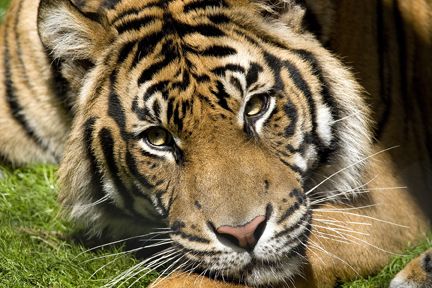 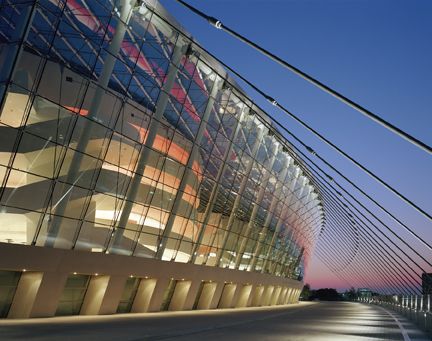 KAUFFMAN CENTER FOR THE PERFORMING ARTS 2

A cornerstone of KC's cultural renaissance, the Kauffman Center for the Performing Arts opened in fall 2011 to national acclaim. (Low-Res)