The new KC Film & New Media Office will lead the city’s efforts to attract film, television and new media productions to the region. The office will be operated as part of Visit KC with funding support from the City of Kansas City, Missouri. The office takes on duties previously performed by the all-volunteer Film Commission of Greater Kansas City.

“We are excited to add Stephane’s skills and passion to our team,” said Ronnie Burt, President & CEO of Visit KC. “With a dedicated and talented production force and a growing and imaginative digital community, we believe we can position Kansas City as a fresh and innovative location for productions.”

Stephane brings more than 15 years of experience to the office including production work at HINT Barnstorming Media and Sunflower Cablevision in Lawrence, KS. She brings a variety of agency and digital experience, most recently as photography producer and project manager for print and digital point of purchase for Sullivan Higdon & Sink. She has been involved with the local film community as a board member for Kansas City Film Fest, a Regional EMMY judge and a member of the JCCC Emerging Media Advisory Board. She is a member of a number of local film-related groups including Kansas City Women in Film and TV. 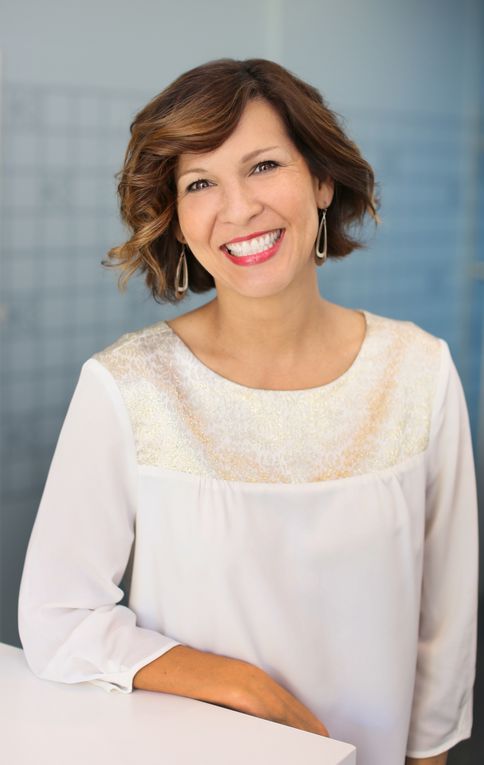