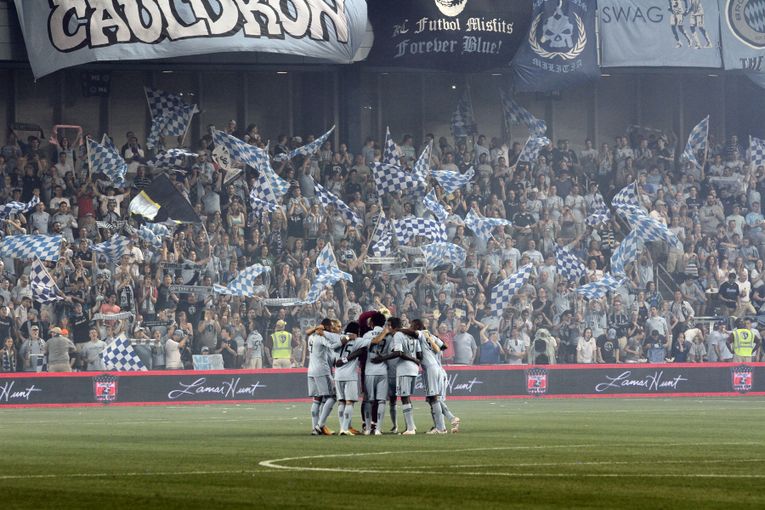 DESCRIPTION: With its award-winning design and technologically advanced features, Children's Mercy Park is praised as one of the best soccer stadiums of its size in the world. Located in a thriving entertainment district known as Village West, Children's Mercy Park is the proud home of two-time Major League Soccer champions Sporting Kansas City and the state-of-the-art facility consistently attracts international teams and events to the region.

HISTORY: Marking the completion of the $200+ million venue, 2011 was one of the most significant years in transforming Kansas City into the Soccer Capital of America. Under the creative influence of world-renowned architectural firm, Populous, Children's Mercy Park was uniquely designed to give the impression of movement and motion with notes of urban modernism. The park was also ingeniously constructed to accommodate large non-sports related spectacles. Since its inaugural year the venue has played host to multiple major events such as the Buzz Beach Ball concert series, Farm Aid and the Flatlands Country Music Festival. Crafted to give both diehard fans and casual spectators a one-of-a-kind experience, it was no surprise that Children's Mercy Park also caught international fame, receiving multiple venue design honors including The Stadium Business Venue of the Year Award in 2012.

WHERE TO GET LUNCH: Village West’s 30+ restaurants are sure to appeal to every budget and appetite. Popular favorites include Stix Sushi Bar, Yard House and Jazz, A Louisiana Kitchen.

WHAT’S NEARBY: As one of Kansas City’s largest shopping and entertainment destinations, Legends Outlets Kansas City boasts 1.1 million square feet of retail space occupied by popular stores like Coach, Nike Factory and Polo Ralph Lauren Factory as well as a movie theater and other entertainment options.

DID YOU KNOW: The logo of Children Mercy Park's resident soccer club, Sporting Kansas City, incorporates the Kansas-Missouri state line into the design to represent the division and union of both states. Likewise, the “SC” ligature was inspired by the Spanish architecture of the Country Club Plaza, a major Kansas City landmark.

DON’T FORGET: Check out the Stadium A-Z Guide at sportingkc.com/childrens-mercy-park/guide to keep up to date on the stadium’s amenities and policies.

GROUP TOURS: Year round, the public is invited to experience the stadium and all it has to offer on a guided tour. Take a glimpse behind the scenes and learn about the intricacies of Sporting Kansas City's home. Tours are $15 for adults and $12 for children (12 and under), military members and seniors. Groups of 10 or more are $10/person. For more information, visit sportingkc.com/stadiumtours. 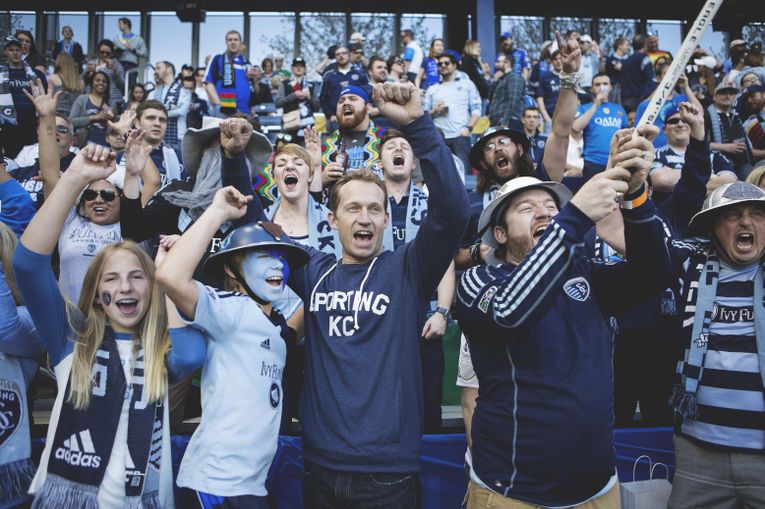