KC offering up to $75,000 to cultivate filming business

Kansas City, Mo. — Kansas City, Missouri, is the first and only city in America to offer a local film incentive without a state incentive. The Kansas City Film Commissioner announced today that the rebate incentive funds are now available to film, television and commercial productions scouting to film in Kansas City.

“This type of incentive is a draw in the film industry and communicates that Kansas City is open for business,” said Stephane Scupham, KC Film Commissioner and Visit KC Film & New Media Manager. “Being the only city with a local incentive without a state incentive is a unique position to be in. We want to relay a message that Kansas City is serious about attracting business and we hope the State will follow suit.”

The program is a rebate incentive for qualified Kansas City, Mo., expenditures. Once a production is deemed eligible through the application process, the project has the potential to earn up to a 7.5 percent rebate. The funds are on a first-come, first-considered basis and have an annual cap of $75,000. However there is no per-project cap.

“I applaud this creative approach to cultivating an environment that supports the film industry in Kansas City,” said Mayor Sly James. “Though we are one of the few states without a tax credit, this local initiative will go a long way to strengthen our cultural fabric and boost our economy.”

The rebate incentive program is already garnering interest from filmmakers David Dastmalchian and Collin Shiffli for their feature “All Creatures Here Below.” Kansas City native and filmmaker Morgan Dameron has expressed interest in filming her new feature “Different Flowers” locally as well.

Earlier this year, the City Council unanimously passed this ordinance of Kansas City's first-ever film incentive program. The ordinance was developed in partnership with the KCMO Office of Culture and Creative Services (a part of the City Manager's Office) and the KC Film & Media Office, a division of Visit KC. For eligibility information or to apply, go to FilminKC.com. 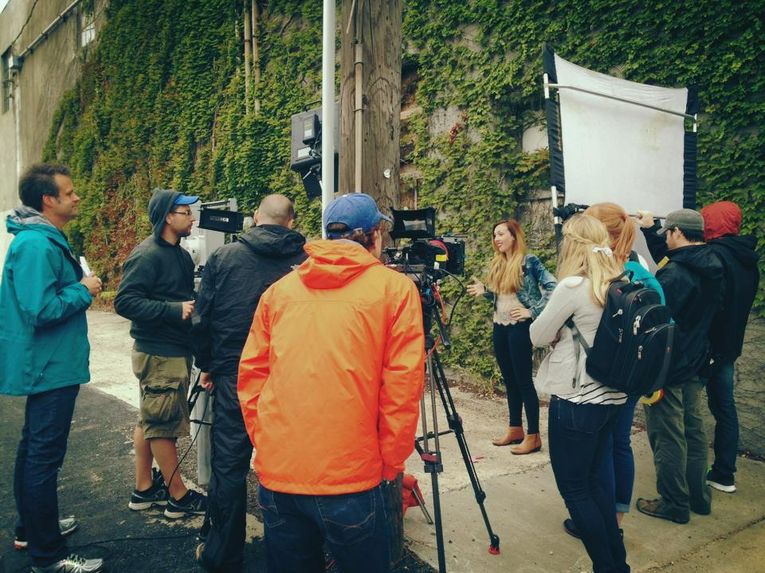