Kansas City, Mo. — The Kansas City Film Office announced today that a new project from actor-writer-filmmaker and Kansas City native David Dastmalchian (Ant-Man, The Dark Knight) along with director Collin Schiffli (Animals) will be the first production to benefit from the Kansas City Film Development Program. The team applied and received approval for a rebate of $60,000 for their new film All Creatures Here Below. The ordinance passed earlier this year and funds became available in May. Kansas City, Mo., is the first and only city in America to offer a local film incentive without a state incentive.

"Our story takes place partly in KC, and we were interested in shooting this portion as authentically as possible, but likely in a state with a tax incentive,” said Amy Greene, lead producer for the film and others including Independence Day: Resurgence. “When we discovered the City tax incentive program, combined with the comfort and ease of filmmaking in a kind and generous Midwestern environment, the needle tipped and we settled on shooting the entire film here, except for just a few LA exteriors."

Kansas City’s rebate incentive has an annual cap of $75,000. However there is no per-project cap. Funds are on a first-come, first-considered basis for qualified Kansas City, Mo., expenditures.

“As soon as the film incentive program went live, we had a film waiting to apply,” said Kansas City Film Commissioner Stephane Scupham. “A film that could easily film elsewhere, will now commit to doing 95 percent of it right here in KC. This incentive program gives our area a tool to attract productions and communicates to the industry that KC welcomes their business. We look forward to being a liaison through this process with “All Creatures” as the pioneer production for the program.”

All Creatures is expected to spend more than $800,000 during its four weeks of filming in KC, starting at the end of this month.

“The Film Development Program affirms that Kansas City is a creative epicenter of innovation and collaboration,” said Megan Crigger, Director of Creative Services in the Office of Culture & Creative Services, City of Kansas City, Mo. “I'm confident that the City’s wealth of talent, distinctive locations and film-friendly policies will continue to draw national and international attention to Kansas City as an ideal place for creative business. Landing a major production within weeks of launching the program demonstrates the power of a strong creative sector to spur a city’s economy. “

The ordinance was developed in partnership with the KCMO Office of Culture and Creative Services (a part of the City Manager's Office) and the KC Film Office, a division of Visit KC. For eligibility information or to apply, go to FilminKC.com. 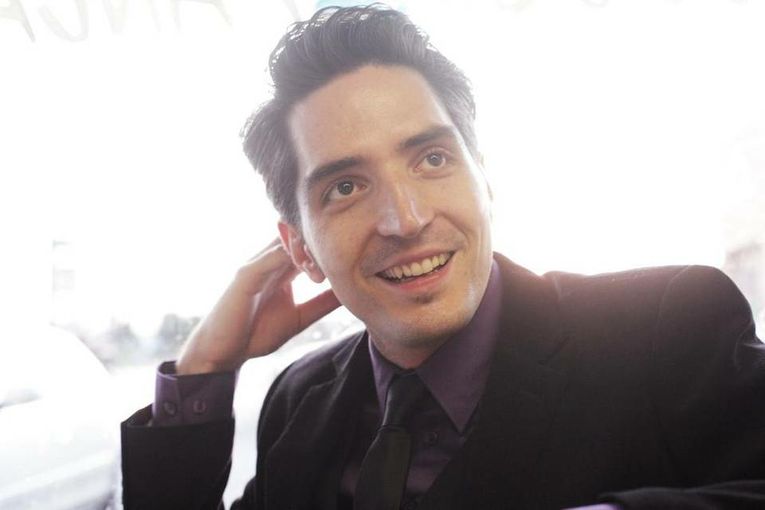