KANSAS CITY, Mo.—At a recent meeting of Visit KC’s Board of Directors, the hospitality and tourism organization elected four new officers for 2016:

In addition to the new officer slate, the following Directors were also appointed to the Board on Jan. 19, each serving three-year terms:

2016 Visit KC Board of Directors 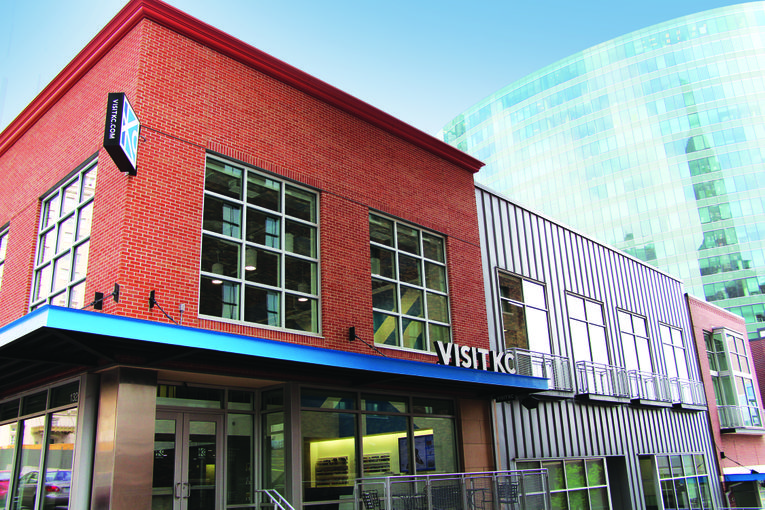